Get fresh music recommendations delivered to your inbox every Friday.

A Call For Submission

from The Battle by Aperco 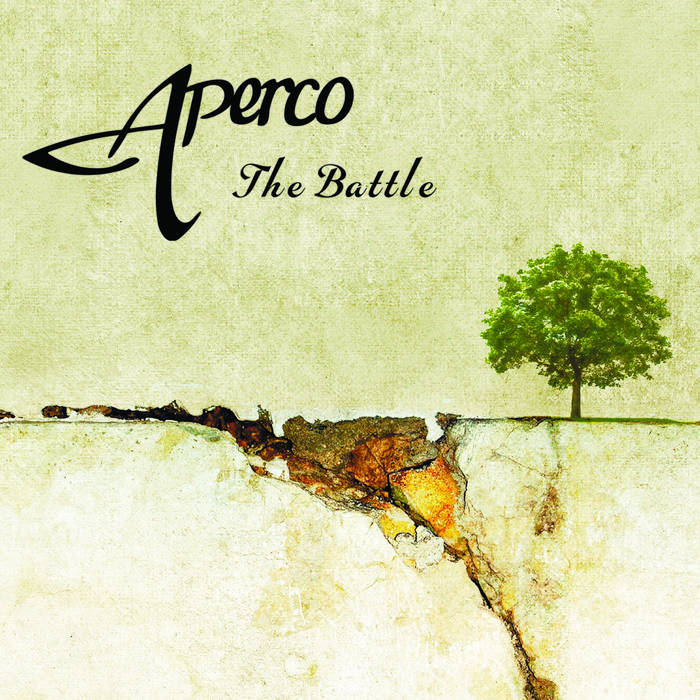 A call for submission


They're calling you
Your thoughts are gone
You're feeling all alone

You can't decide
You can't control
You justify it all

Cannot hide
You're all confused it seems to be
Join the ride
You'll see that life has lots to give
Just take my hand
Together we stand
Don't be afraid, you're safe and sound
You don’t have to wait
It's all around
The time has come
The time has come

Aperco is an Israeli band influenced by the 70's progressive rock bands.
The band’s concerts were “sold out”,thanks to their debut album The Battle" .

“The Battle” album is a concept album that describes a different mental state in which a person passes through his life.

The band were chosen to warm up Deep Purple in their concert in Israel on May 2016. ... more

Bandcamp Daily  your guide to the world of Bandcamp